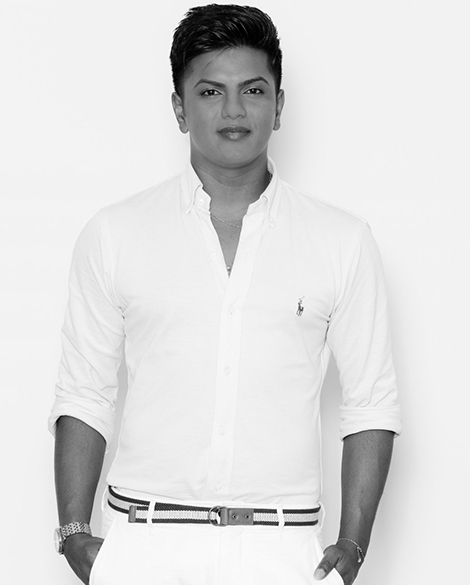 Established in 2000, Aqua Blu has been an Australian Swimwear icon for over a decade. Designed and styled in Australia with the world in mind, Aqua Blu dominates the beach and pool scene worldwide with stylish and sophisticated collections. Aqua Blu prides itself on the ability to produce lush fabrics with designs and prints that are signature to the label. The fashionable chic swim pieces Aqua Blu creates marks a bold departure from the formality of women’s swimwear in the early 2000’s. Chic, sensual and unmistakably Australian, Aqua Blu has established itself as a label that celebrates a softer aesthetic. Inspired by the world but Australian at heart, Aqua Blu’s success has reached the shores of many countries including Canada, New Zealand, Singapore and Hong Kong. 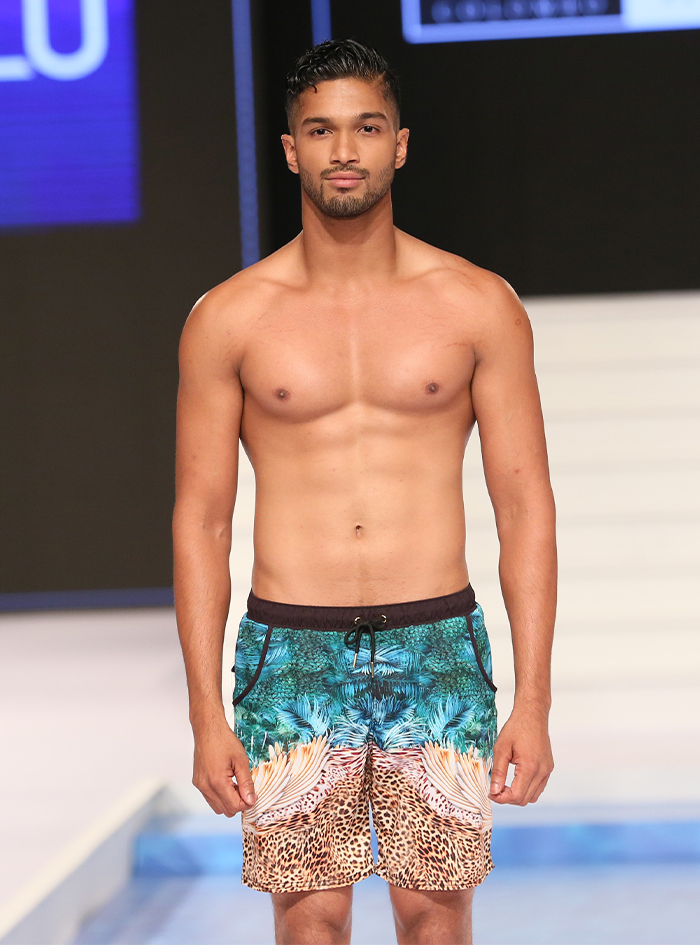 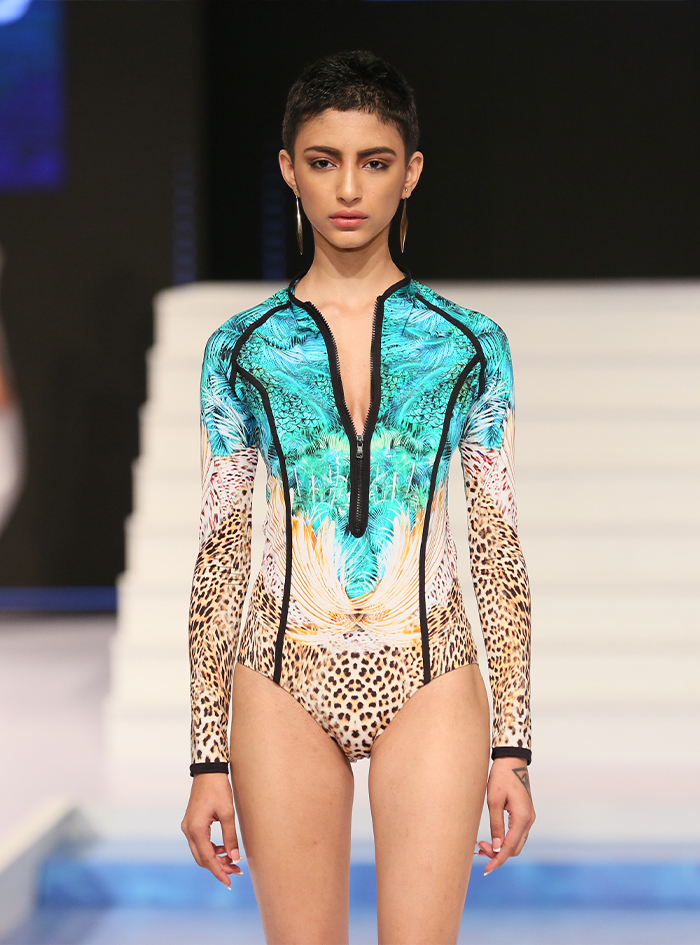 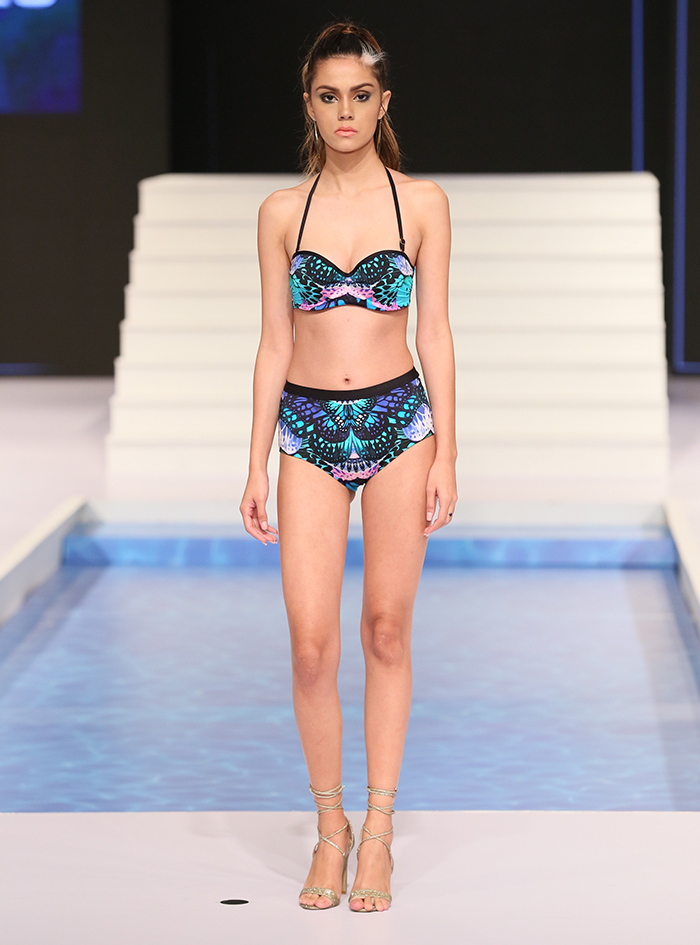 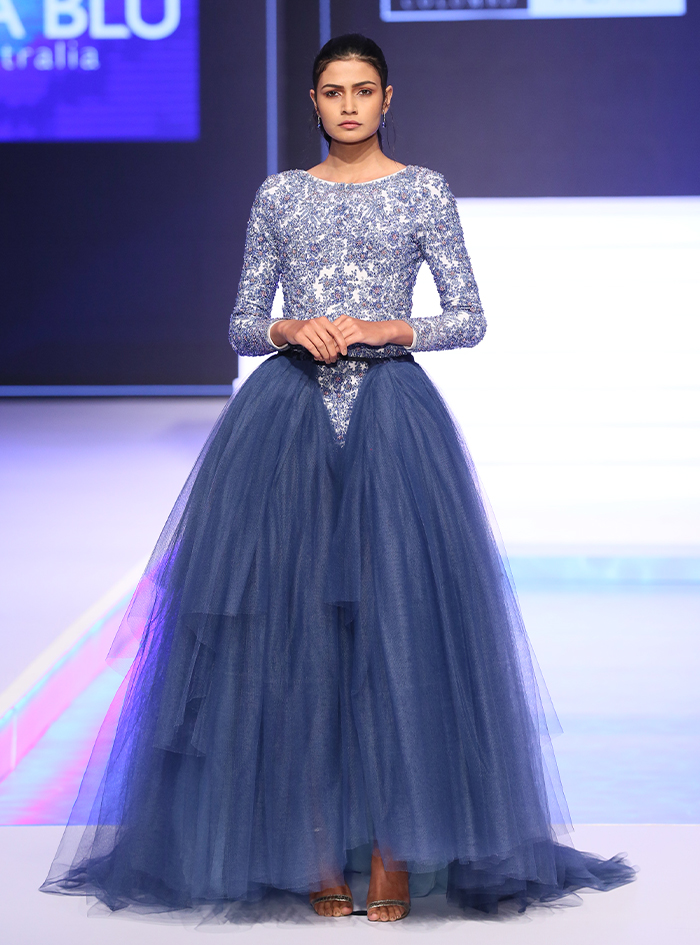