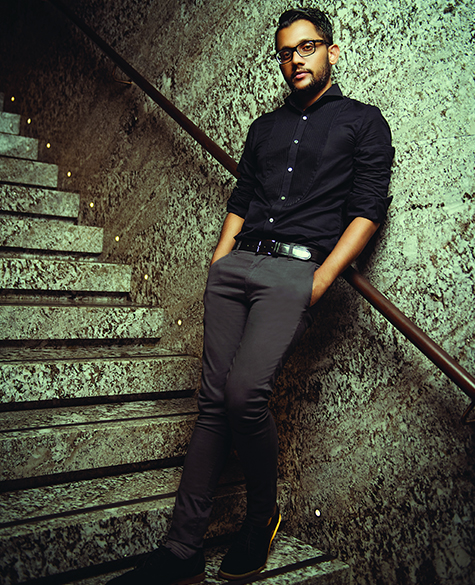 Dimuthu Sahabandu is a BA (Hons) Fashion and Textile Design graduate from the LaSalle College of the Arts in Singapore. He launched his womenswear brand, ‘Dimuthu Sahabandu’, in 2010 at Colombo Fashion Week. After winning the “Gen-Next Designer of the Year” award in 2010 at CFW, the brand showed at its first international show in India at the Indian Premier League Fashion Shows held in Bangalore, Pune and Hyderabad in 2011 and 2012. Dimuthu Sahabandu also showcased his 2017 Spring/Summer collection at the Asian Designer Week held in New Delhi – India in 2017 followed by the brands latest international showing at Hong Kong Fashion Week in 2018.

Known for his intricate beadwork and elegant craftsmanship, 2020 will be Dimuthu Sahabandu’s 10th consecutive year showcasing at Colombo Fashion Week. 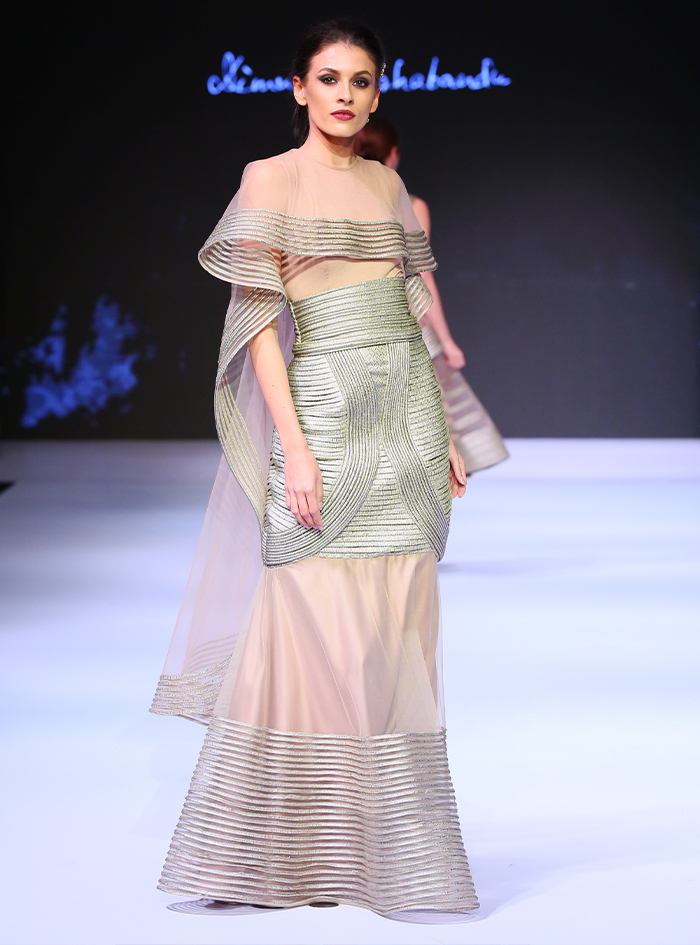 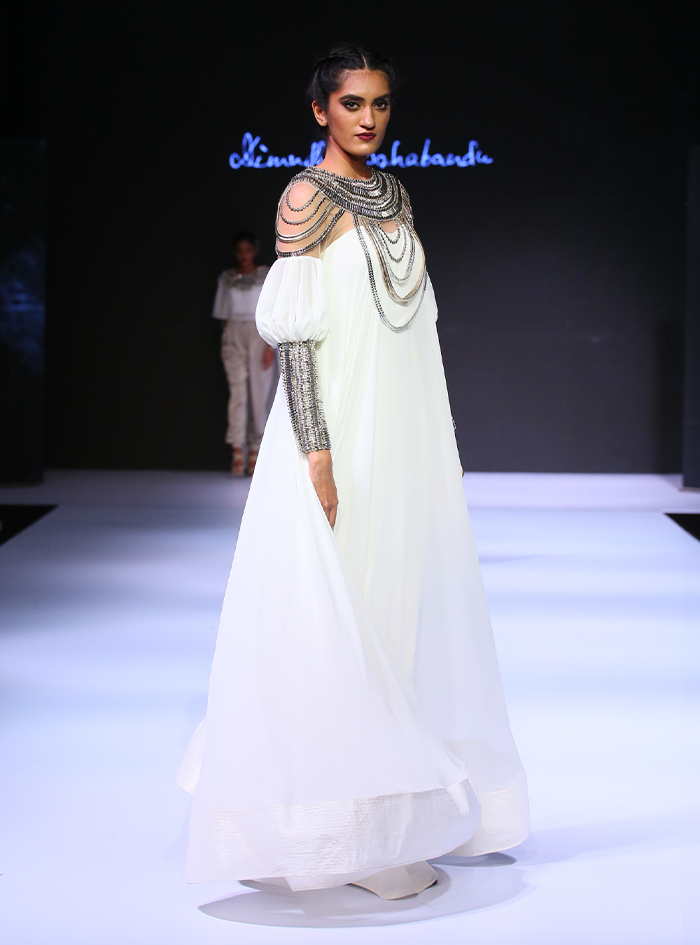 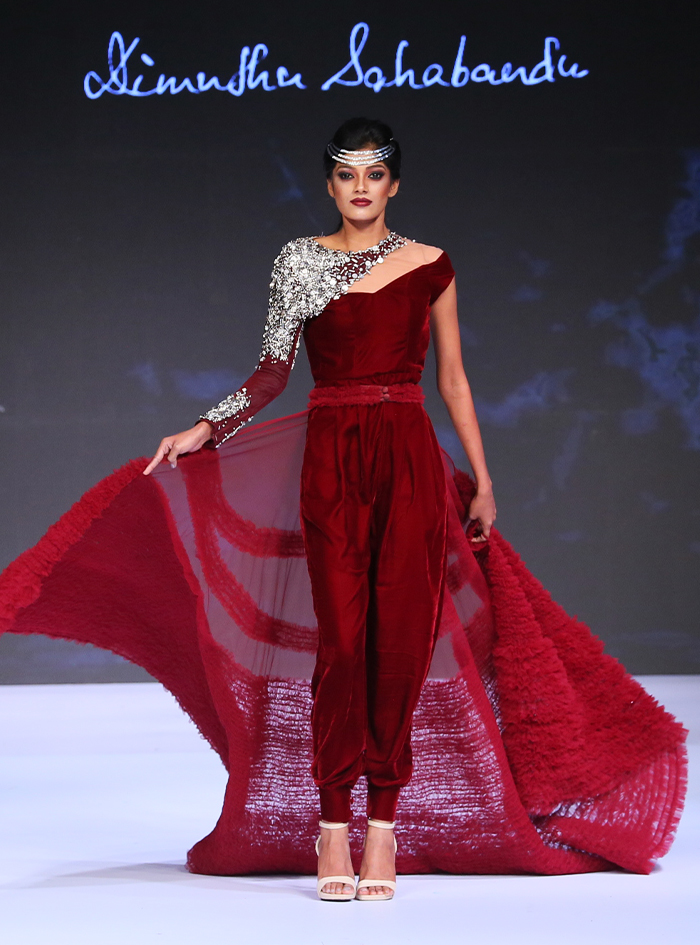 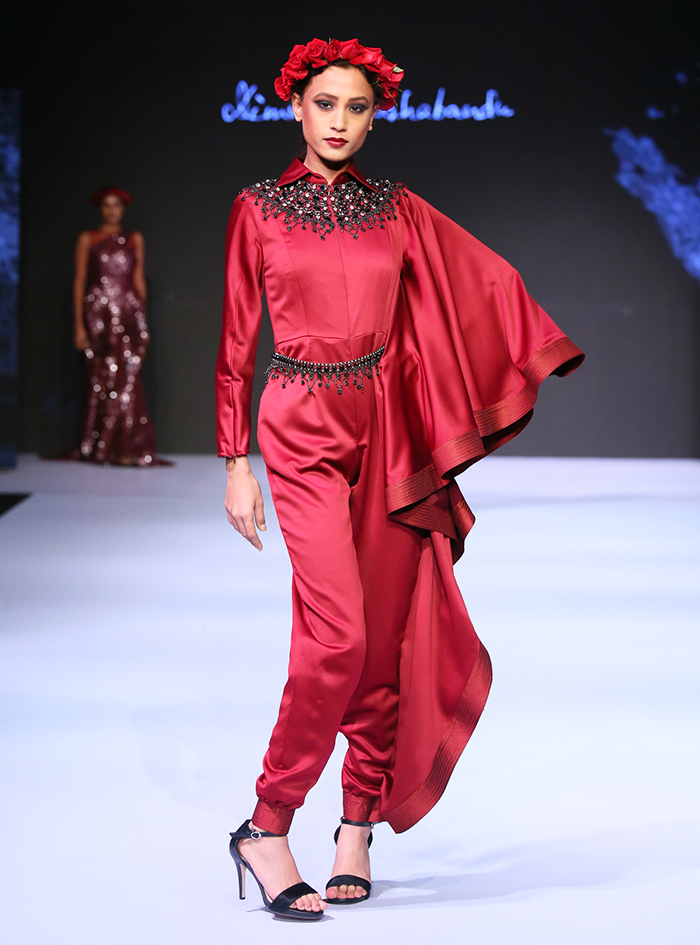